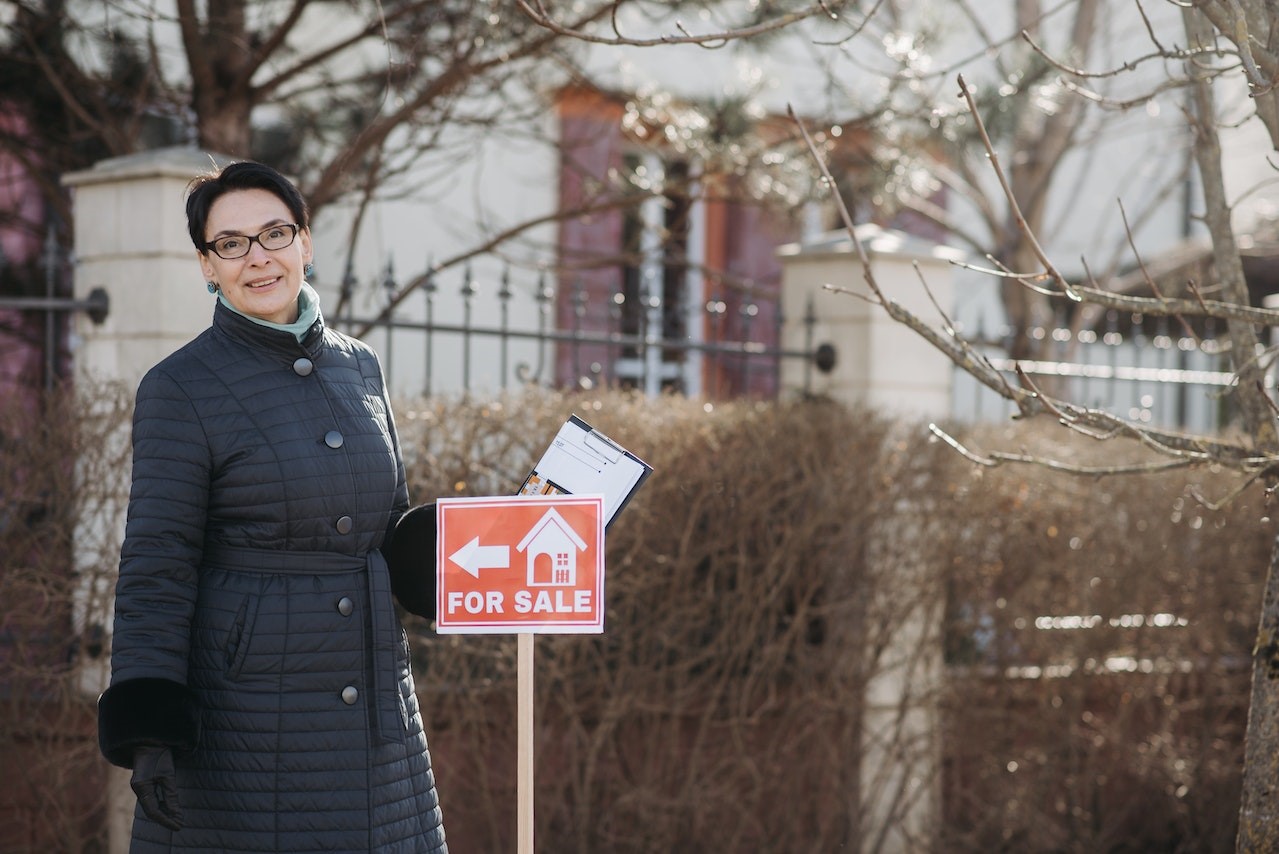 Canada’s 7th largest city by population size has been a popular destination with GTA home buyers for years, thanks in large part to its proximity to Toronto, but its current desirability is due to so many other reasons.

If you’re thinking of buying a house in Mississauga, speak to a licensed real estate professional first, but chances are that, as it usually is, buying property in Mississauga is a sound investment as its future is still looking bright.

Mississauga is a Growing City Being Built the Right Way

Mississauga has long attracted national and international businesses. This is due to several factors, including its proximity to Toronto, relative availability and affordability of land, being home to an international hub and the busiest airport in Canada and, probably most importantly, the availability of talent that employers covet. Mississauga is populated with a high number of University-educated residents, with approximately  14% of them having earned STEM degrees.

As workers and employers continue flocking to Mississauga and the population grows, so must its infrastructure.

But with the increased urbanization also came heavy investment in preserving its vast green spaces, recreational facilities and a clean air initiative. With over 50 km of Lake Ontario shoreline, 1,100 parks and nature trails throughout the city that combine for over 100km of bikeable, walkable and hikeable trails, Mississauga is firmly committed to its vision of creating a family-friendly oasis that strikes a balance between industry and forestry.

To that end, Mississauga has consistently had a relatively low crime rate. It tends to hover around crime rates that are 55% lower than the Canadian average.

The heavy investment in infrastructure, low crime rate, the steady growth rate of families and businesses and, despite the recent dip in house prices everywhere, considerable increases in the value of homes are positive indicators that buying a home in Mississauga is still an excellent investment.

The demand for real estate still far outstrips the supply, and with the federal government’s plan to increase immigration levels between 2023 and 2025, that demand will increase faster than current plans to build new homes can erect them.

If you have the means to buy a house in Mississauga and can get favourable mortgage terms, you may want to do the math on real estate price trends pre-pandemic to get a sense of how long it might take you to offset the increased mortgage payments with the equity you build in a Mississauga home and take advantage of the recent discount in selling prices. But certainly, speak with a licensed real estate investment professional if your intention is to buy a Mississauga property strictly as an investment. 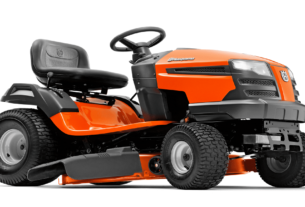 What you should consider before buying a riding lawnmower 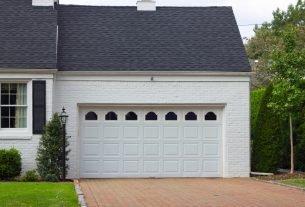 5 Factors to Consider When Choosing a Garage Door